In September of 2016, I took and eleven day trip to Maui, this was my second trip to Hawaii.  I visited with my parents, Jack and Gayle,and my sister Heidi, when I was six years old.  My Auntie Carol and my cousins, Helene, Jennifer, and Anne were living in Honolulu. My grandparents George and Oneta were visiting at the same time.  I don’t remember a lot about that trip but, I do remember: women giving us flowers at the airport, seeing lots of rainbows, going to an outdoor aquarium or something similar, climbing in the monkey tree, with Anne, and having our grandfather tell us not to peel the bark off the tree, eating at a terrible revolving restaurant that made us all sick, and jumping in the ocean waves and being pounded into the sand by a big wave. I said for many years after that I needed to return to Hawaii as an adult. I got my chance when my friend Kathy was living in Maui and I used the opportunity to go and visit her.

At the time of my flights there were two hurricanes not far off the coast of Hawaii.  I had wondered if my flight from Los Angeles to Maui would get delayed or canceled. Kathy said that hurricanes didn’t usually hit the island and my flight flew as scheduled. The last twenty or thirty minutes of the flight was rough, due to strong winds. I have equilibrium/vertigo issues and I felt like I was going to be sick but thankfully I did not throw up.

Kathy and, her boyfriend Sean, picked me up from the airport.  They were living in the little town of Paia. It was only a couple of blocks walk from their house to town. There were several coffee shops, restaurants, a natural foods market, other shops, Baldwin Beach and Lower Paia Park were all close by. The view from their house included a cemetery across the street and you could see the ocean.  You could also walk a short ways to a point that looks out over the ocean.  I was glad that they had a tripod and I took some long exposure photographs at night from the point. I enjoyed seeing several rainbows from their house too.  It was also nice that they had a guitar.  I got some new strings for it and restrung it allowing me to play while I was there.  In Paia, there is a bar called Charley’s, that is owned by Willie Nelson.  I heard some local live music while I was there and I played a couple of songs at the open mic night too. 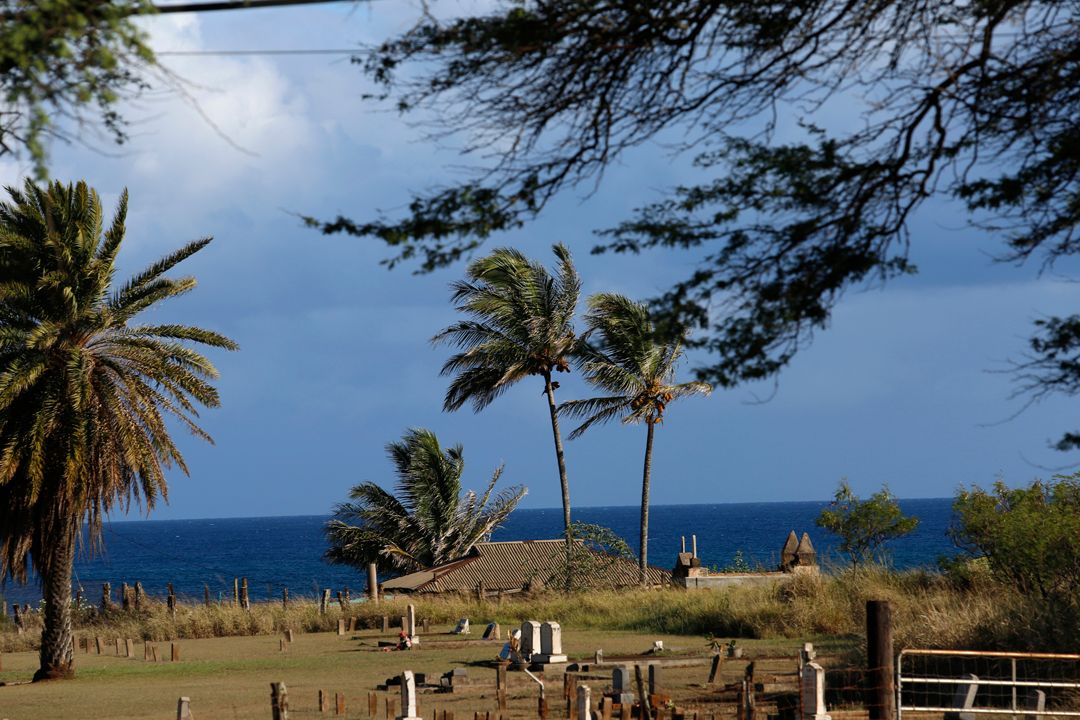 It was nice that Kathy and Sean had been living there for a while, they took me to a lot of cool places.  Some were places I had read about from the library books I checked out before the trip and others were places they had learned about living there.  It is always nice to have local guides. I don’t remember the names of some of the places we went. I figured out some places from my notes, google maps, and my pictures.

There were beautiful places to see everywhere we went. There are nearby swimming holes, little towns with good restaurants and bars, scenic surroundings, beautiful trees, and rainforests. We went to Ho’opika Beach where you can see green sea turtles.  We walked to the ocean on the Honolua Bay Access trail, which featured a short walk thru lush forest with big trees. There were a lot of chickens running around, and this spot is suppose to be great for snorkeling. We also walked on the Dragons Teeth access trail to Makaluapana Point where you can see the waves breaking on unusually shaped rocks that look like a dragons mouth. 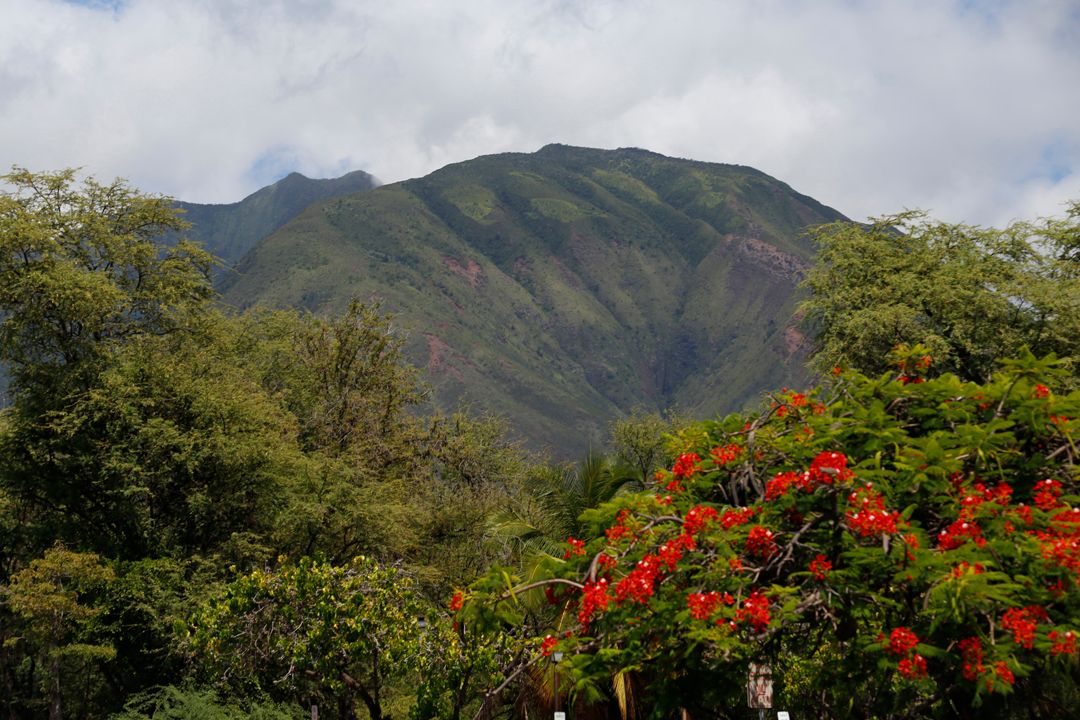 One of the days I was there included visiting the Ali’I Kula Lavender Farm, Ulupalakua Ranch Store, the Tedeschi Vineyards, and several art galleries in route to those places.  There were many beautiful plants and flowers to see walking around the lavender farm.  We did a wine tasting at Teseschi Vineyards and I brought home a bottle of one of their red wines, it was not only my favorite but also the cheapest of the bottles they offered for sale.  We had lunch at Ulupalakua Ranch Store across the street.  Their specialty is a selection of wild game burgers.  I had an elk burger, on a gluten free bun, and I added bacon, sautéed mushrooms, and onions to it.  It was a $19 burger but it was really good. 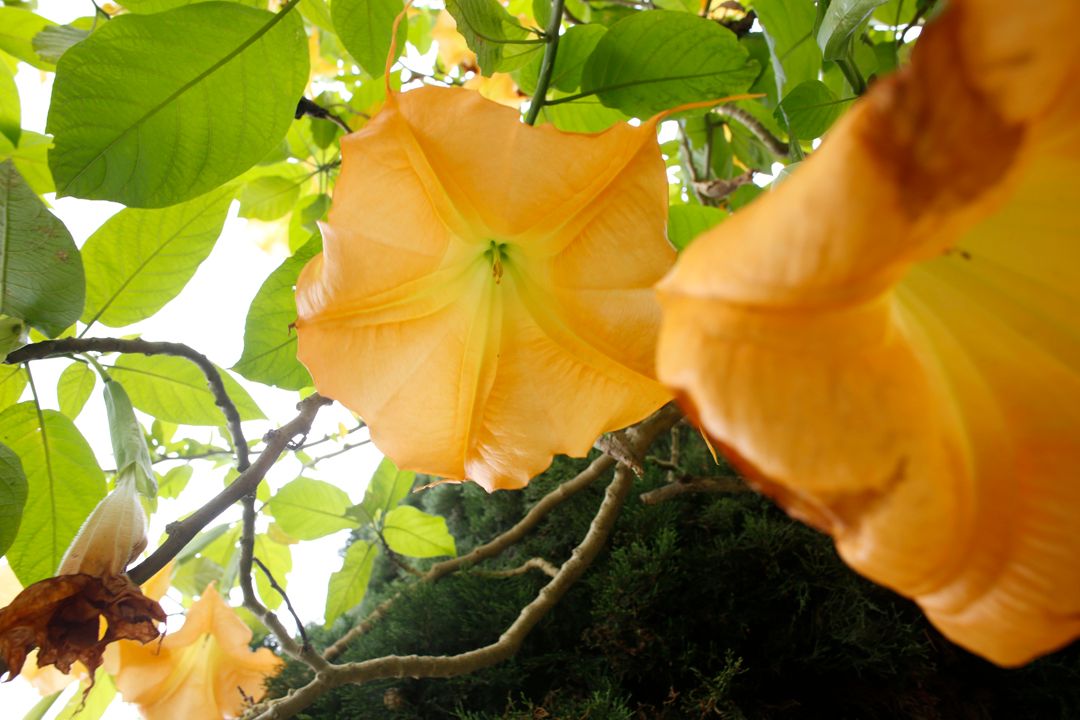 Another hike we did on another day was The Kings Trail also called Hoapili Trail, which walks thru a lava field at Perouse Bay.   You have the shoreline on one side of you as you walk amongst the black lava rock and you can see the mountains on the other side of you during part of the walk. Twisted trees both living and as driftwood are all along the trail. 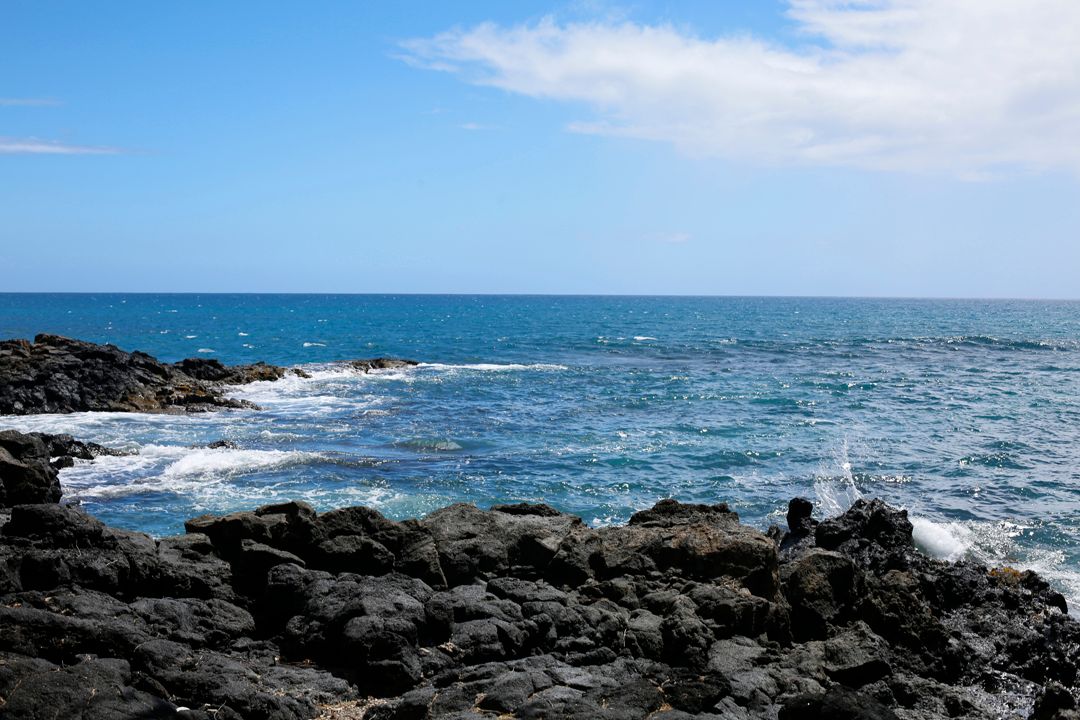 We drove the Kahekiki Highway one day, which meanders along a narrow road. There are places to stop to see various viewpoints of the ocean, art galleries, and my favorite stop was swimming at the Olivine Pools.  You could jump into these olivine swimming pools of varying depth with clear water that were amongst the rocks with the ocean just on the other side of you. 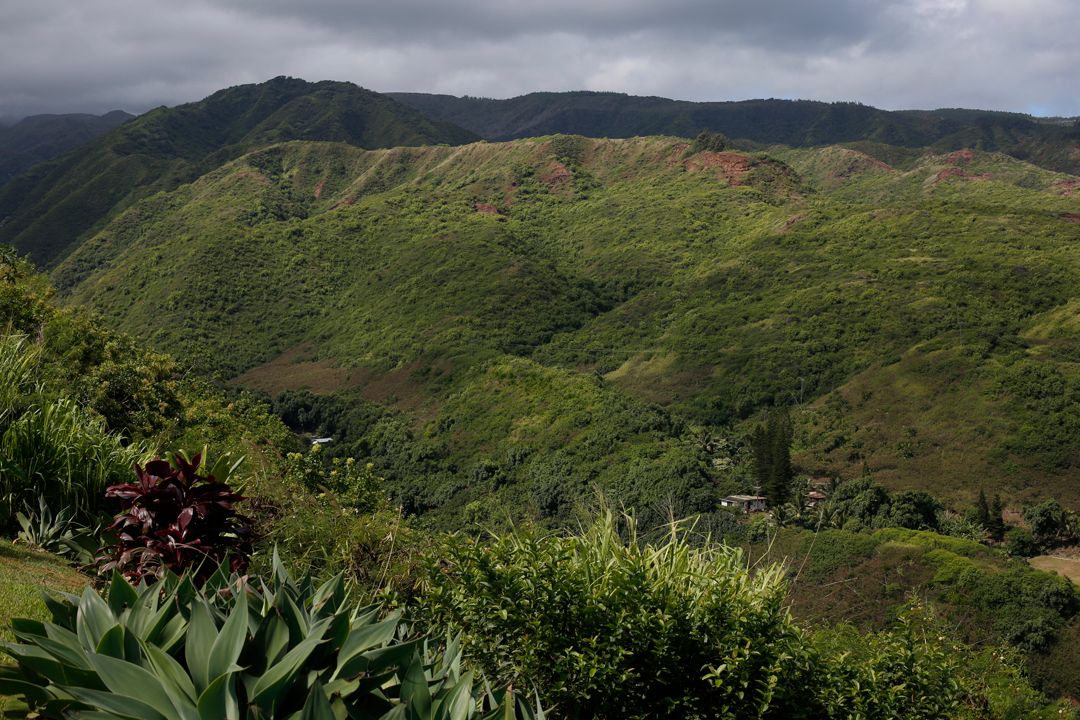 Another day we hiked in the Iao Valley, we walked the paved path that most people walk on.  Then we got off the beaten path and trekked several miles thru swampy mud and thick forest.  I am glad there are not any poisonous snakes in Hawaii.  We reached a place where we hiked up on top of rocks and we were rewarded with a 360-vista view of the surrounding mountains and rainforest. Prior to this trip I had not seen a tropical rainforest before.    It was beautiful and unlike any mountainous area I have seen before.  There were many waterfalls cascading down the mountains all around us in the distance.  We saw a rainbow between the mountains in the parking area prior to leaving the park.